I decided to go to the Bahamas after the winter in Canada. As you can guess, I needed sun and warmth badly. One evening, watching a documentary about the Bahamas, I couldn’t believe that water could have such a colour, and I wanted to check it out.  Although I couldn’t afford for a night in one of the Bahamas most luxurious hotels -Atlantis Hotel in Nassau , I decided to visit this place anyway.

The Bahamas are relatively close to North America, between Florida and Cuba, and are a common destination for Americans, but airline tickets were not the cheapest anyway. I flew directly from Toronto to Nassau, the capital of Bahamas. Planning holidays to Bahamas from Europe, we can fly, e.g. British Airways or cheaper Thomas Cook. You have to be aware that we flying from Europe to Bahamas can be quite expensive but really worth it. 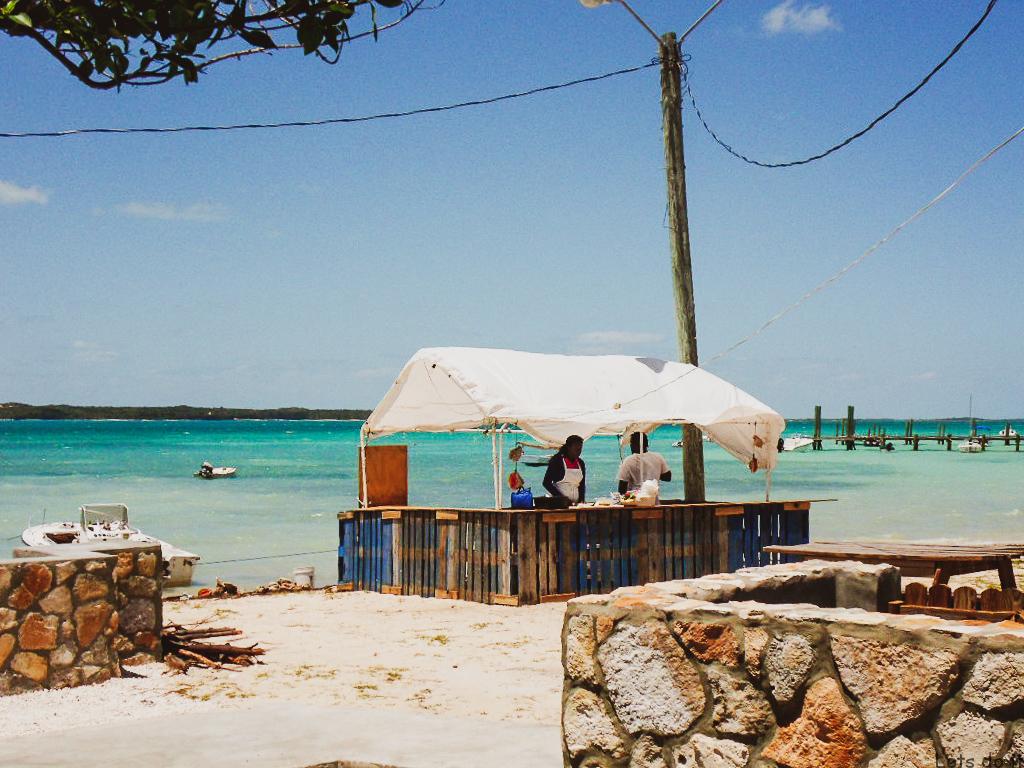 I knew that I would not stay too long on this island and it would be only a transfer point to get to know other islands that I wanted to visit. New Providence with its capital in Nassau is the main island of the Bahamas. Several large cruise ferries arrive at Nassau every day, so you can feel the touristic atmosphere here. It is definitely the most luxurious, thanks to the Atlantis Hotel. It is a gigantic resort, equipped with a water park, 21 restaurants, the largest casino in the Caribbean and over 1,000 luxury rooms with a view of the Caribbean Sea. The hotel can be admired from the bridge that divides Nassau. Here you can also see the difference between this luxurious and local part of the city. Luxury hotels have nothing to do with the real life of the local people, which is quite modest, which can be seen mainly around the port. 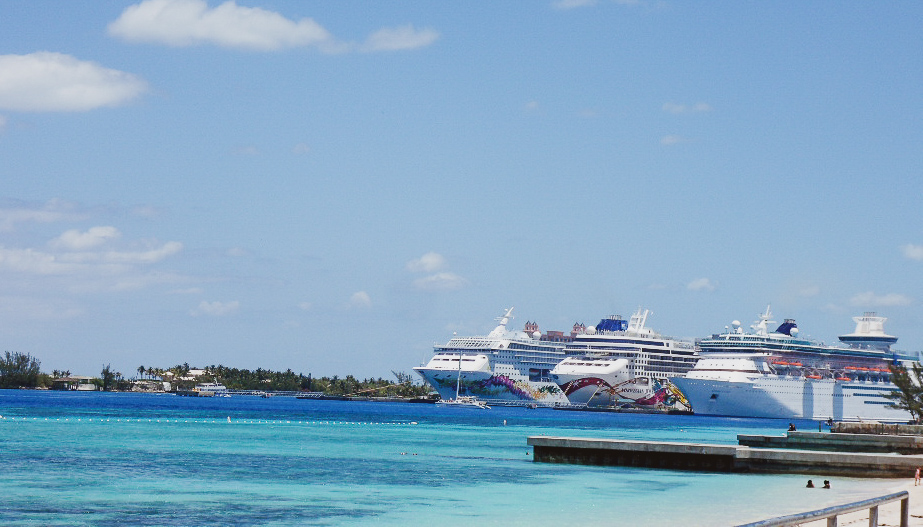 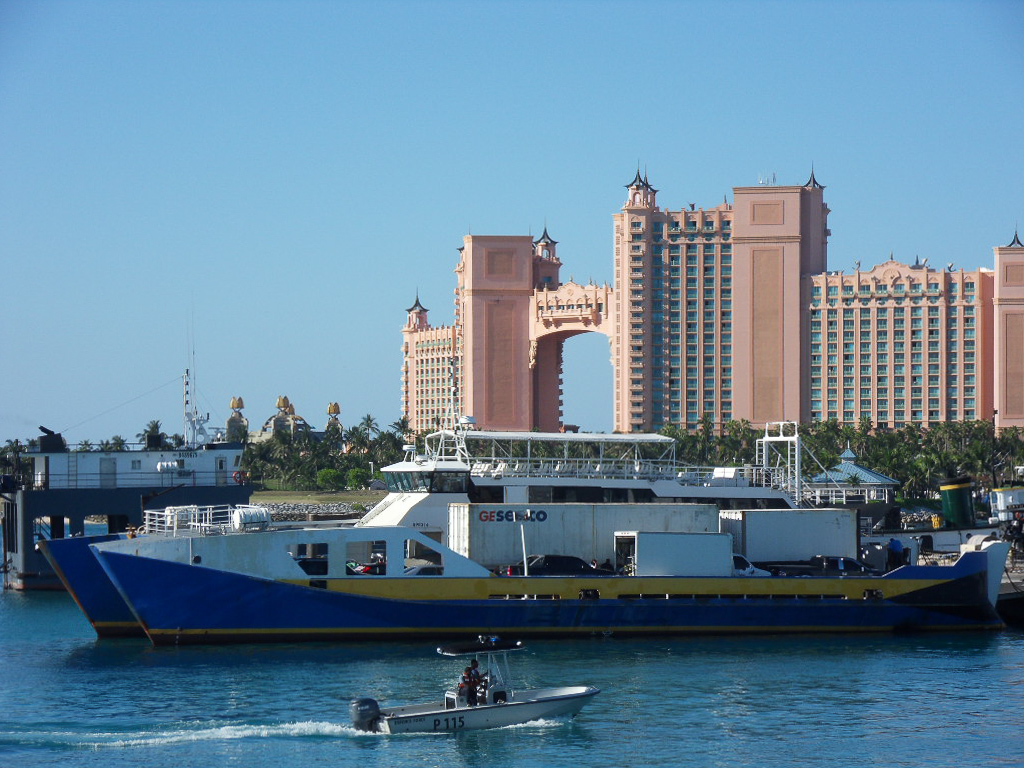 In total, I spent less than two days in Nassau. I was looking for an island that would be calmer, less touristy and cheaper. The choice is not easy, because the Bahamas is more than 700 islands, of which there are only 26 inhabited. And many of them are private islands bought for millions of coins by stars, footballers and other well-known and rich personalities. The eternally prevailing summer means that the tourist season lasts here all year round. 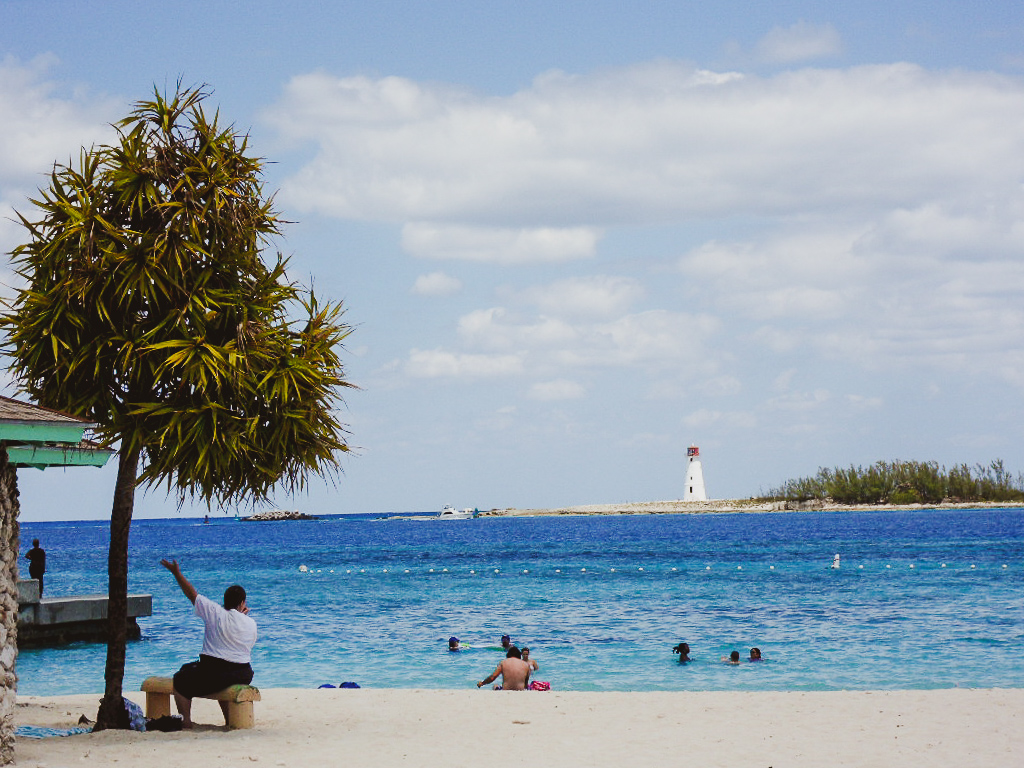 Another probably the most famous island of the Bahamas is Exuma, due to the popular Instagram photos of the island’s inhabitants – floating pigs. I wondered about this island myself, but ultimately my choice fell on the island of Eleuthera. Planes fly between the islands (Bahamas Air), but I chose the cheaper option, which is equally pleasant – sailing on a boat. You can easily travel to other smaller islands from Nassau. A ferry or boat is a very popular and inexpensive means of transport in the Bahamas. And this was my stop: 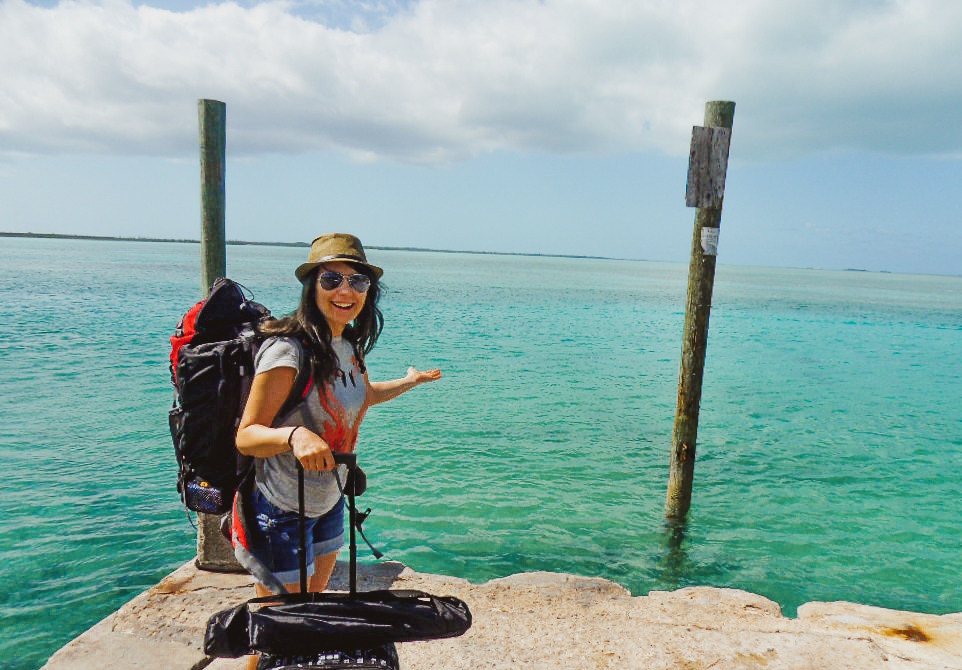 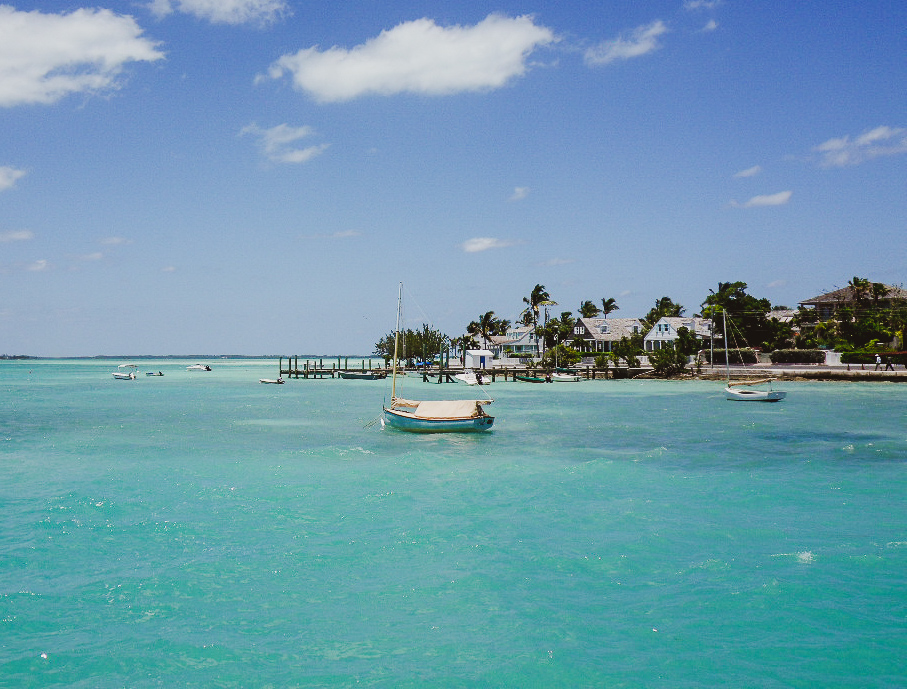 Eleuthera is located about 80 km east of Nassau. The island itself is tiny, very calm, sometimes you can feel like on a desert island. Almost every day the beach I went to was empty. Eleuthera is completely different from New Providence. Not far from it, in its northern part is located more famous and loved by famous people Harbor Island, and this through the peace and discretion that you can have there. What I really wanted to see on Harbor Island was to see the pink sand beach for which this island is known. When it comes to calmness, I have already felt like a star with my private beach on Eleuthera. The Bahamas was my first contact with the Caribbean, I was very impressed with such blue, crystal and warm water and endless white sandy beaches. 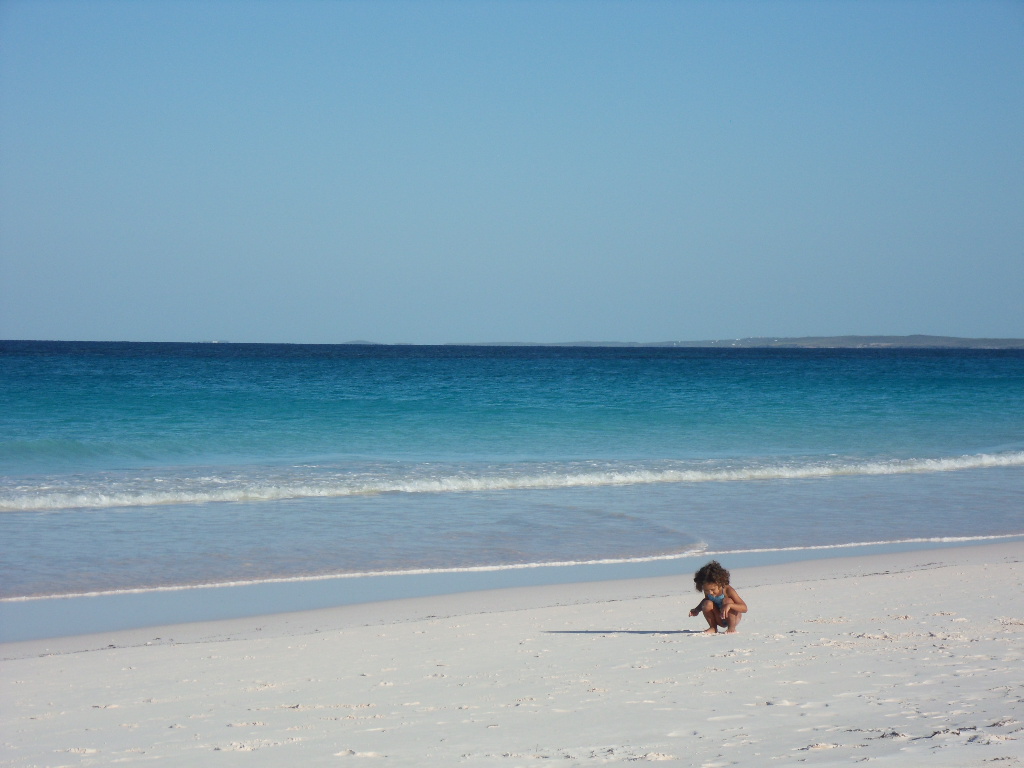 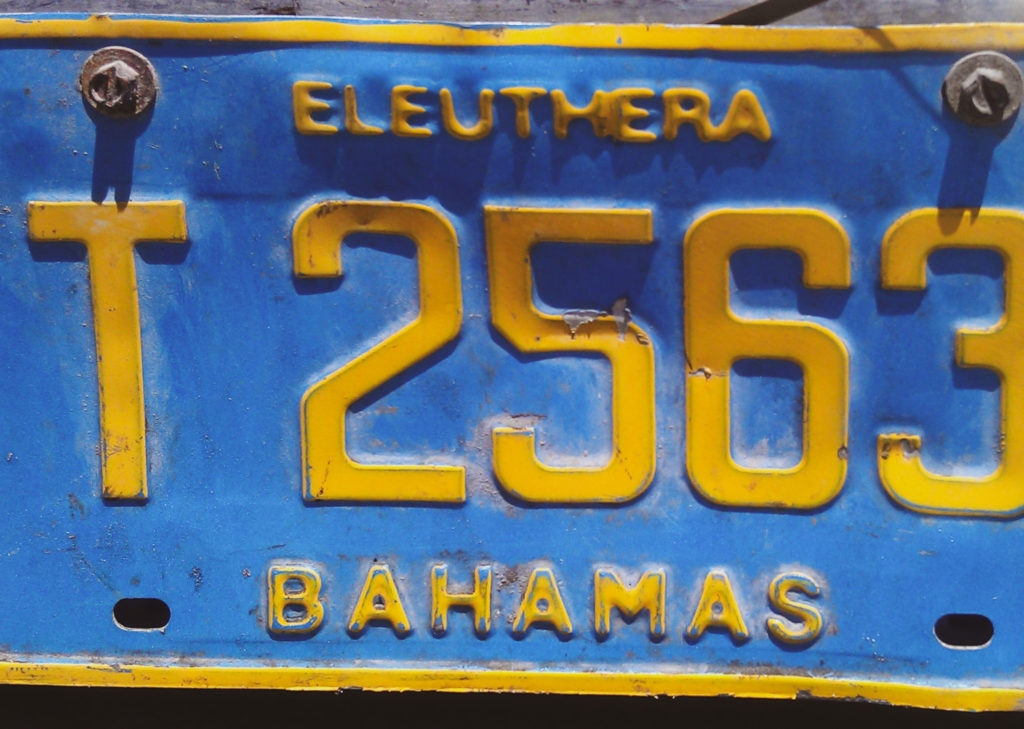 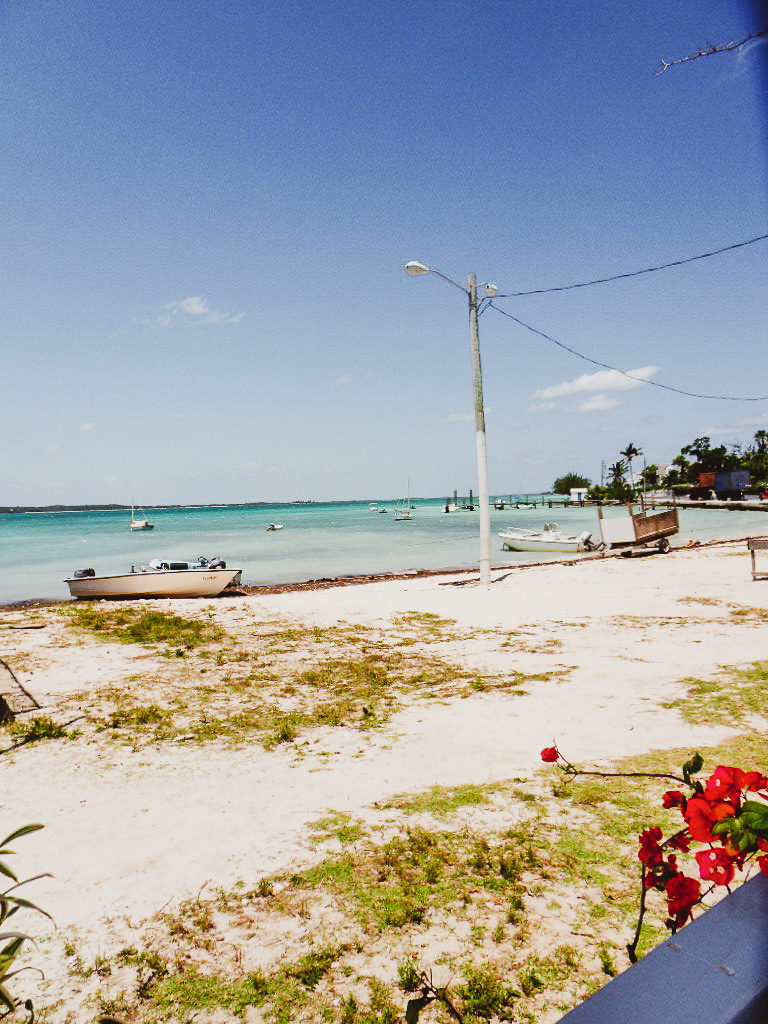 Located north of the island of Eleuthera. It is also often called Pink Island, due to the pink sand on its beaches, as well as unreal pink sunrises. Pink sand is most visible in this part of the day. It is worth spending at least one night on Harbor Island and gets up early in the morning to see the one-of-a-kind sunrise. 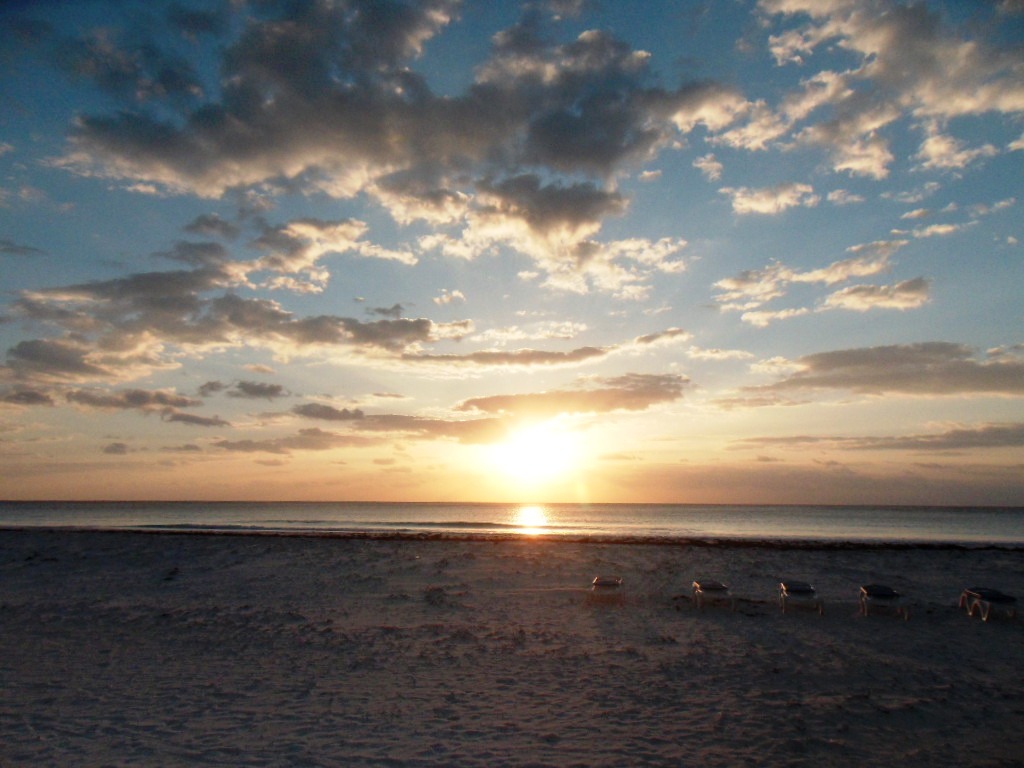 When it comes to accommodation in the Bahamas, the choice is not easy, if you do not want to spend a fortune in luxury hotels, and there are plenty of such here. However, there will also be several more economical options like Airbnb or hostels. In Nassau, I stayed in a small guesthouse run by a Greek old lady who emigrated to the Bahamas decades ago (sailing a ship from Greece!) For love. A great person, I felt at home there and the story of her life could serve as a great film script. I found accommodation on Eleuthera and Harbor Island through booking.com. The other important and practical information to keep in mind when going to the Bahamas is that English is the official language. You pay in Bahamian (BSD) and US Dollars. If you decide to rent a car, you must remember about left-hand traffic – the Bahamas was a British colony for many years. If you do not want to drive, you can rent a car with a driver, except that the price is worth bargaining strongly and set it at the beginning.

The Bahamas is undoubtedly one of those places on earth that can easily be called a paradise. You have to reckon with the fact that it will be quite expensive holidays, but I think it’s worth it. Which island to choose is an individual matter. I think that it makes no sense to visit a dozen or so of them (you can, of course, swim around). It’s enough to be on 2-3 and you will get to know the Caribbean vibe and lifestyle. 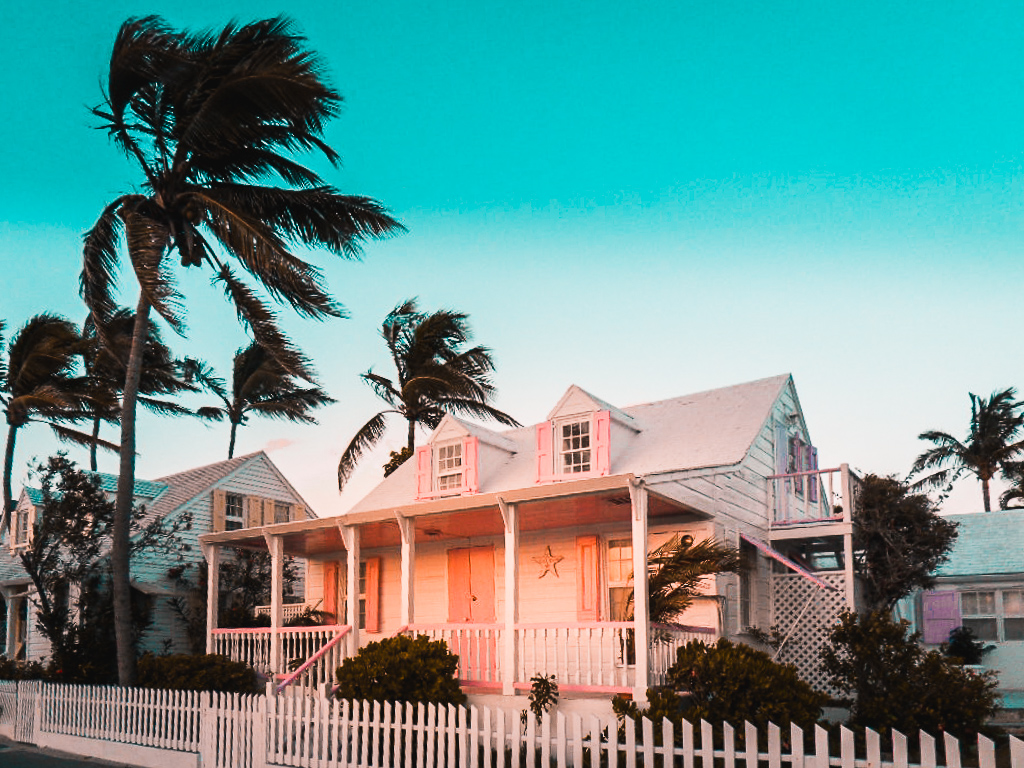 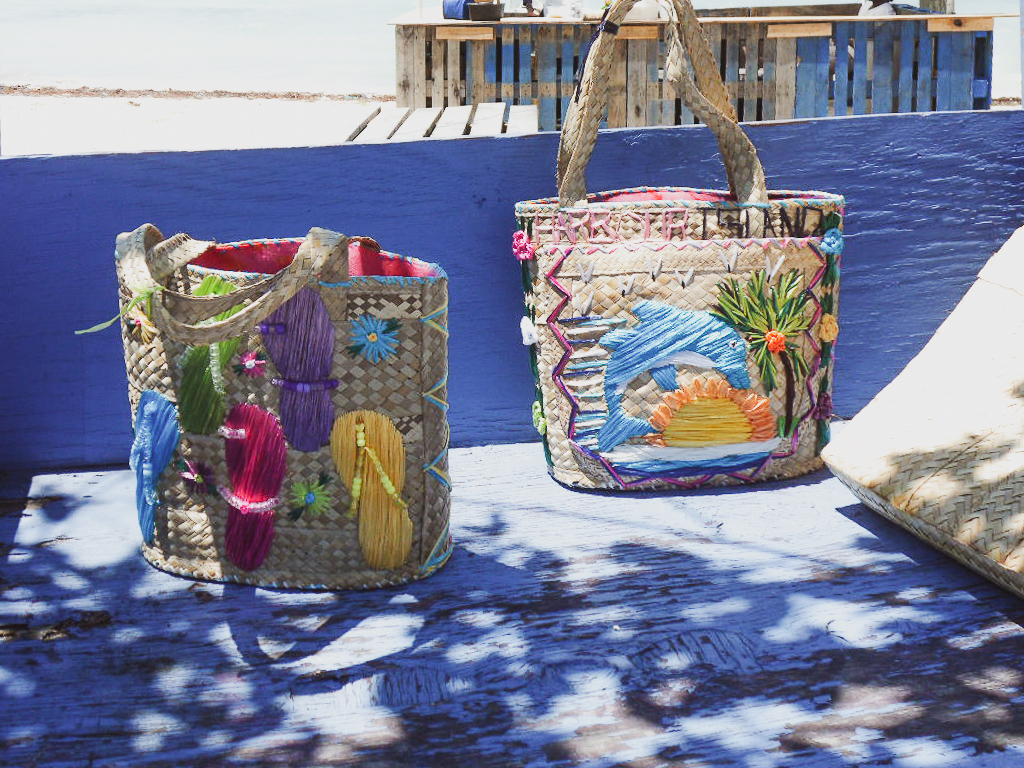 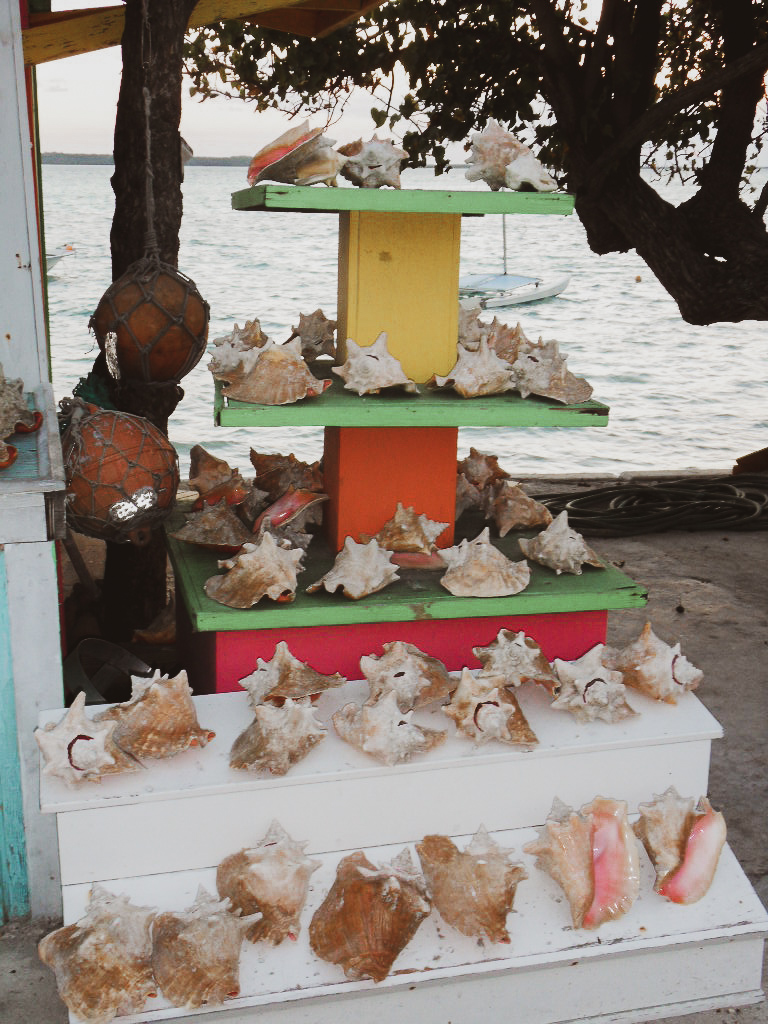 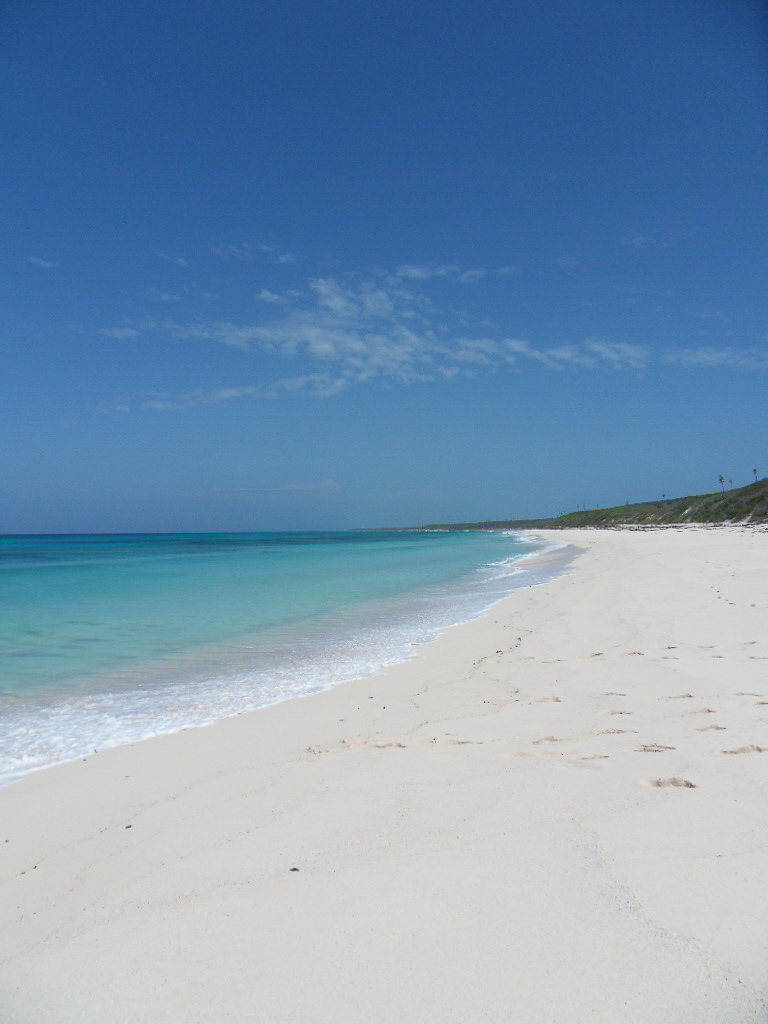 CANARY ISLAND CUISINE – WHAT YOU SHOULD TRY

KOALAS AND KANGAROOS IN BRISBANE – WHERE TO FIND THEM ?